Learn with Joe Walsh Tours 10 interesting facts about Fatima, “the city of peace” and an extraordinary place of Christian pilgrimage: 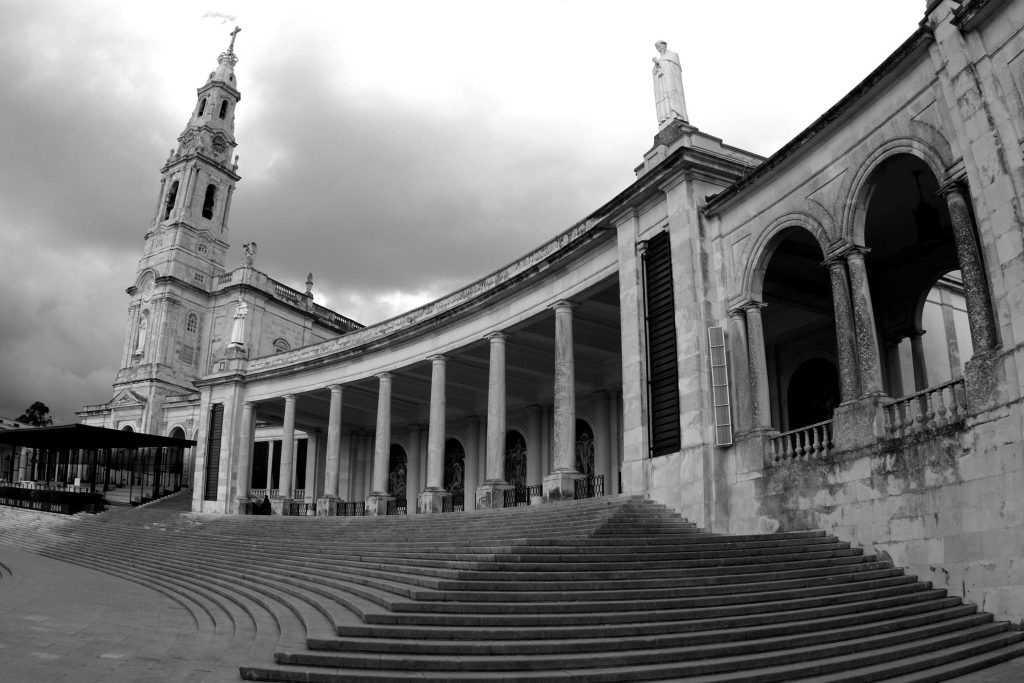 2 – Fatima, a city in Portugal, owes its name to a Moorish princess from the 12th century.

3 – Fatima has been a famous Marian Shrine since 1917 after the Virgin Mary appeared to three shepherd children: Lúcia dos Santos and Jacinta and Francisco Marto.

4 – The three children experienced the apparition of a woman that called herself “Lady of the Rosary” until Leiria’s bishop and the Roman Catholic Church recognized the visions of the children in 1930 as the presence of the Virgin Mary.

5 – Our Lady of Fatima appeared 6 times to the three shepherd children, with the first apparition taking place on 13th May 1917 and the last on 13th October 1917.

6 – Our Lady of Fatima gave three secrets to the children and informed them of what is now known as “the Miracle of the Sun”, an event that is considered a miracle and took place on her last apparition day, witnessed by 70,000 pilgrims.

7 – As well as the bishop of Leiria accepting the visions of the three shepherd children, papal indulgences were also admitted by the Vatican to pilgrims journeying to Fatima.

9- A significant shrine to visit in Fatima is The Basilica of Our Lady of the Rosary, built-in 1928 to commemorate these magnificent events.

10 – Many Pilgrimages to Fatima start on the 13th of May, the anniversary of the first apparition.

Did you enjoy learning these fantastic facts about Fatima? Learn more:

What are the three secrets of Fatima

Things to do and see in Fatima

Register to our Newsletter if you wish to receive updates about all our Pilgrimages.