Our Great Pilgrimages of Europe travel packages generally include:

See all our departures below and contact our travel experts for advice or assistance booking your place. 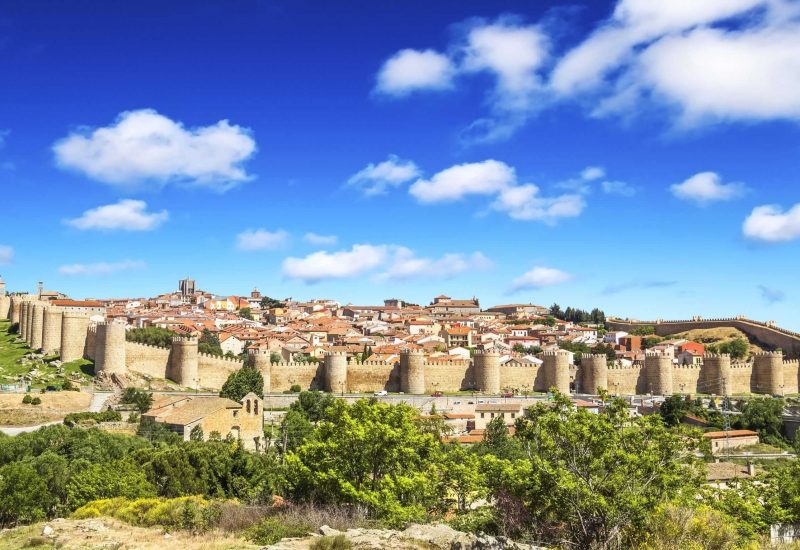 THINGS TO DO: SACRED SHRINES OF EUROPE

Located at the foot of the Pyrenees, Lourdes is the world’s most famous Marian Shrine. Visit the basilicas, grotto and baths; learning about the life and work of Saint Bernadette.

The Chapel of Saint Gildard in Nevers is the resting place of Saint Bernadette, who in order to fulfill her religious life joined the Sisters of Charity in 1866.

The monastic city in Rocamadour, perched on a clifftop over the river Alzou, has been a pilgrimage destination since 1166 when the body of St Amadour was discovered.

In Normandy, we visit the places where Sainte Thérèse of Lisieux lived and worked, including Les Buissonnetts and the Carmel Chapel as well as the basilica with her name.

A city of extraordinary beauty, art and culture. Notre Dame Cathedral is an absolute must-visit for pilgrims as well as its iconic monuments, from the Eiffel Tower to the Arc de Triomphe.

‘The City of Stones and Saints’ is a UNESCO site since 1985 and has one of the highest numbers of Romanesque and Gothic churches in Spain. The beautiful old town is wrapped by an impressive medieval wall.

Known as the ‘City of Three Cultures’, Toledo has a rich cultural heritage and fascinating history where Christians, Muslims and Jewish people lived together in harmony.

A stunning UNESCO city, home to one of the oldest universities in Europe, stunning architecture in the Plaza Mayor and two magnificent cathedrals.

The city of Saint James is home to an iconic cathedral and stunning medieval old town, and destination for thousands of Camino pilgrims.

A small town near Salamanca once the seat of the Dukes of Alba in the 15th century and the resting place of Saint Teresa of Avila.

The Eternal City is a magnificent open air museum rich in history, art and religious tradition. Rome is home to the Vatican City and St Peter’s Square, residence of the Pope and cradle of Catholic faith. A must-visit for pilgrims.

San Giovanni in Puglia is the place where Saint Padre Pio spent most of his life and where pilgrims can visit the most important shrines and sites related to his life and work, as well as the Saint’s tomb.

Padua is one of the prettiest cities in Italy and the resting place of Franciscan monk Saint Anthony. The Basilica of Saint Anthony, built in 1232 in honour of Saint Anthony, has been an important pilgrimage destination for many centuries with pilgrims writing and placing prayers and petitions on the Saint’s tomb.

The Divine Mercy Sanctuary in Krakow is the resting place of Saint Faustina.

The hometown of Pope John Paul II, where pilgrims can visit his childhood home which is now a museum and the church where he was baptised.

This 15th century Chapel of the Blessed Virgin is home to the ‘Black Madonna’, believed to have been painted by Saint Luke the Evangelist.

Lithuania’s stunning UNESCO capital is known as the Baroque Beauty of the Baltics, Jerusalem of the North or City of Mercy. The historic old town is home to hundreds of shrines of various faiths.

A symbol of the country’s devotion and identity, the hill has 200,000 crosses of all shapes and sizes which have been placed by locals since 1831, challenging opposition by authorities particularly during the Soviet period.

A must-visit on a pilgrimage to Lithuania. This is the oldest Marian apparition site in Europe has celebrated the feast of the Nativity of the Blessed Virgin Mary for 500 years. 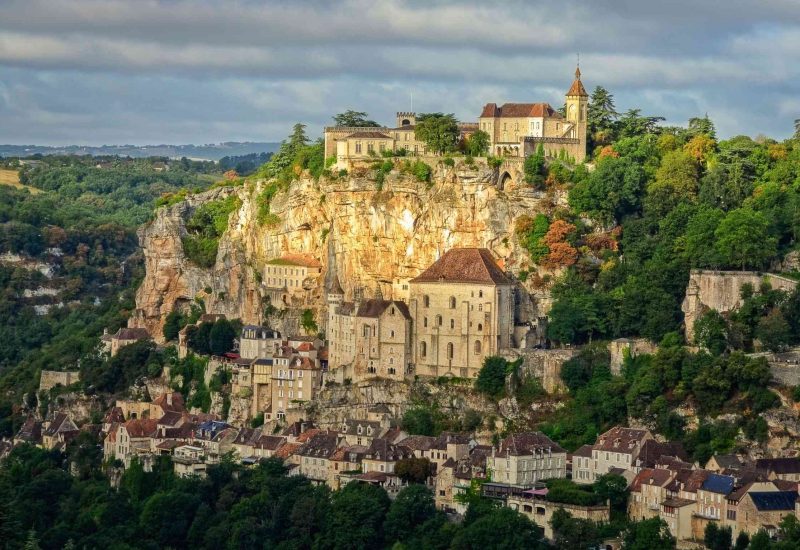 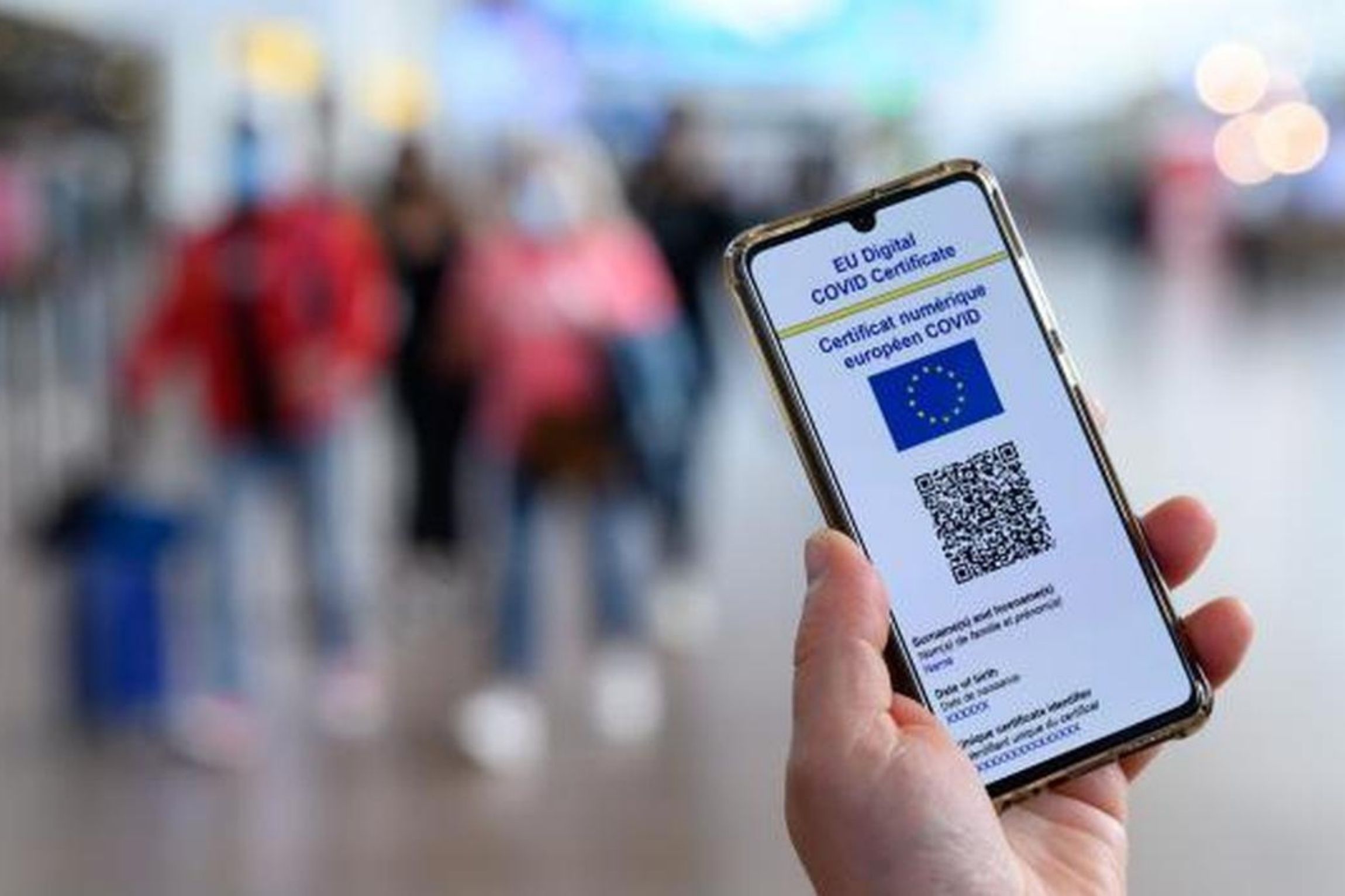 Our hotels in Fatima

The Joe Walsh Tours team works with some of the best hotels in Fatima: HOTEL CINQUENTENARIO 4-star Hotel Cinquentenário is a modern and well-equipped hotel, located only a 4-minute walk from the 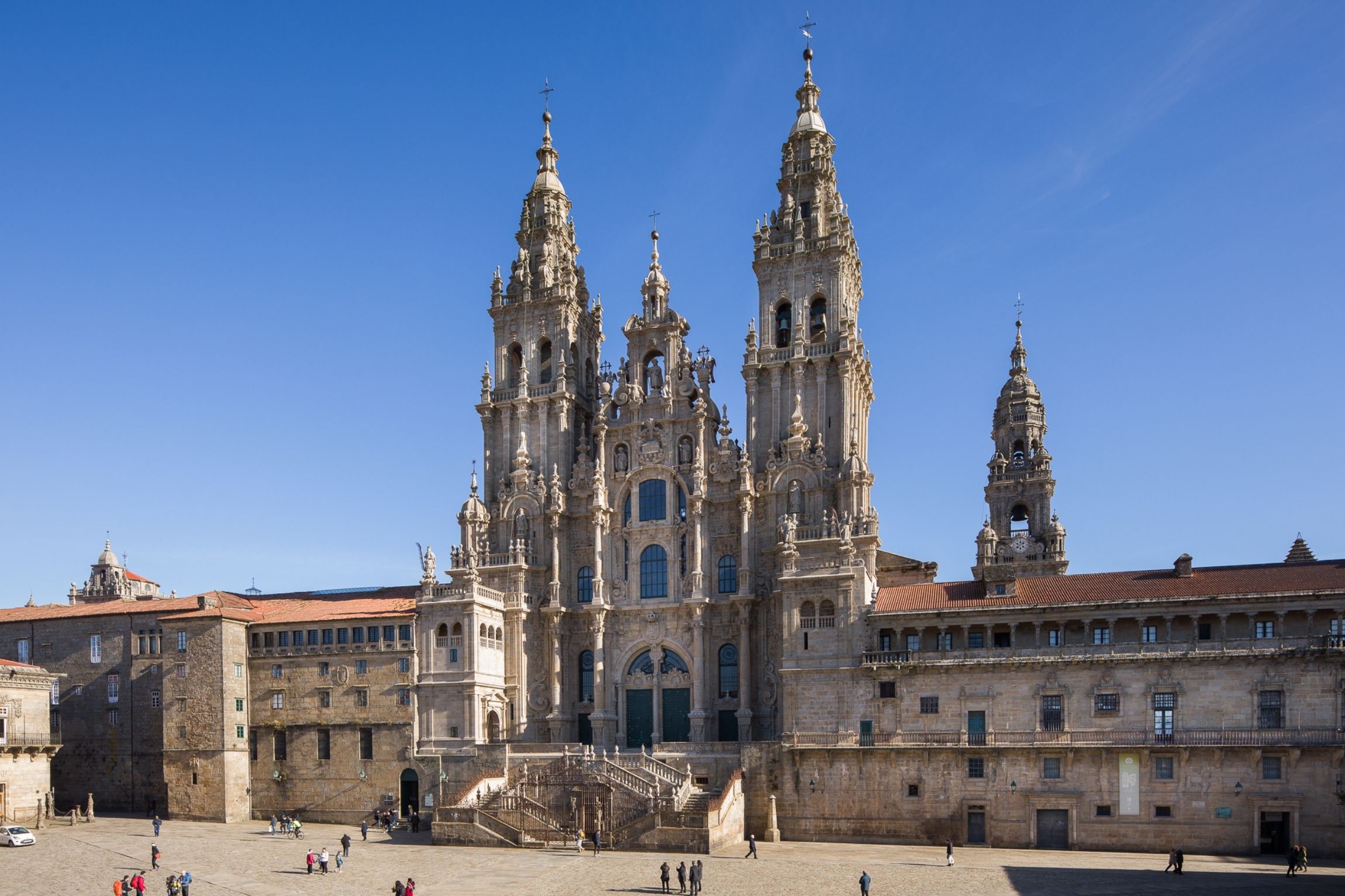 A Xacobeo Holy Year, also known as Ano Xacobeo or Jacobean Year, is a very special event for pilgrims on the Camino de Santiago. It takes place when 25th July, the 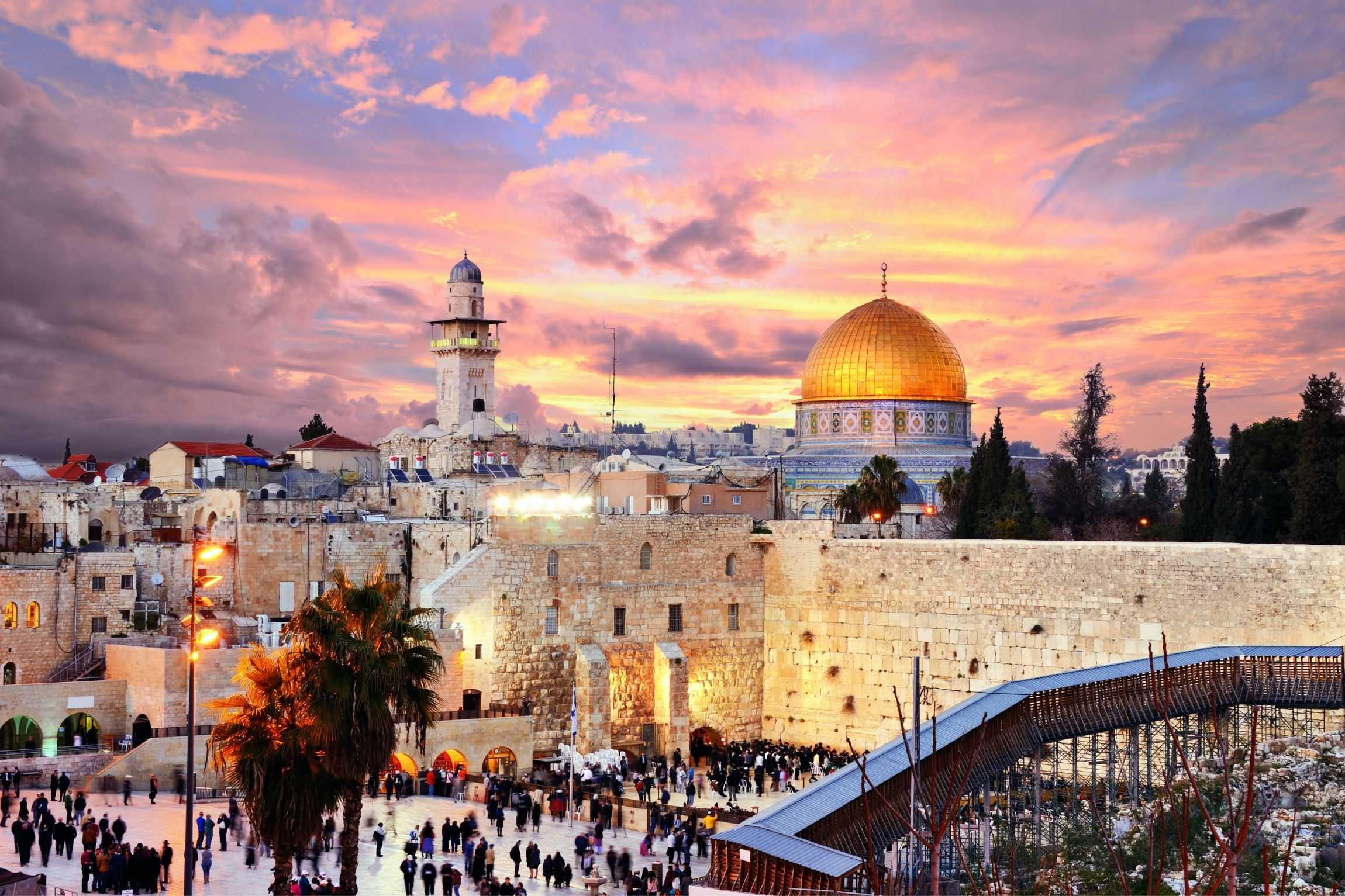 Essential travel tips for your trip to the Holy Land

In order to help you prepare for this once in a lifetime holiday, the Joe Walsh Tours travel experts have prepared these essential and simple travel tips for your trip

At Joe Walsh Tours we are delighted to be able to travel again. We are aware that travelling might require a little bit more preparation and paperwork at the moment
Read More
We use cookies on our website to give you the most relevant experience by remembering your preferences and repeat visits. By clicking “Accept”, you consent to the use of ALL the cookies. However you may visit Cookie Settings to provide a controlled consent.
Cookie settingsACCEPT
Privacy & Cookies Policy