The city of Avila has been a center of religious devotion since the Medieval Ages, due to its sacred shrines, as well as being home to Saint Teresa de Jesus, also known as Saint Teresa of Avila.

Not to mention “The city of Stone and Saints” is also a UNESCO World Heritage site since 1985, being famous for its beautiful Romanesque and Gothic churches.

At Joe Walsh Tours, we have prepared a list of the top 5 things to do and see on your Pilgrimage to Avila.

Monastery of the Incarnation

During your pilgrimage to Avila, you should not miss a visit to The Monastery of the Incarnation, founded in 1478 and known as one of the most important places in the life of Saint Teresa as it was in this Carmelite Convent where the Saint took her vows and lived for 27 years.

In the Monastery of the Incarnation, pilgrims will be able to experience Saint Teresa’s life, her cell, which was used once as an oratory, the beginning of the reform of the Carmelite orders, “the chapel of La Transverberación”, the beautiful 18th Baroque style of the interior of the church, and the museum of St Teresa. 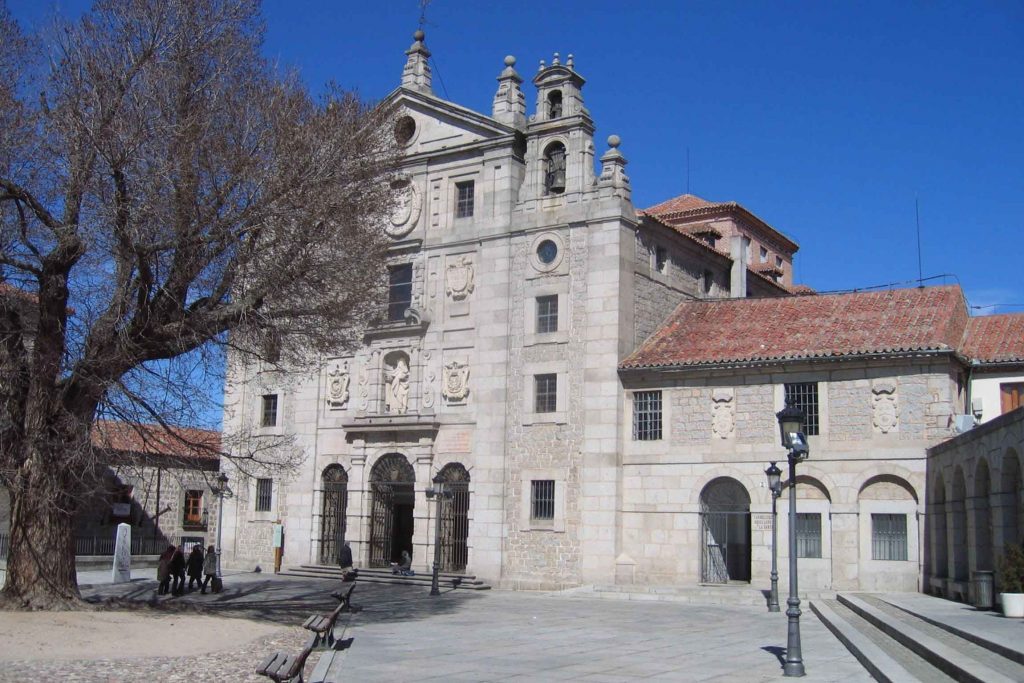 Built on the house of Saint Teresa, by the architect Fray Alonso de San José, beginning its construction in 1629 and opened in 1636, this magnificent church is a must-see during your pilgrimage to Avila.

It houses a Latin cross and a main altar, the entrance to the chapel of the Saint where pilgrims will sense the Saint family home, and the garden where she once prayed.

The Walls of Avila date way back to the Middle Ages, being built between the 11th and 13th century which was used as a defense construction, consisting mainly of a periphery of 2516 m, 9 gates, 2 small gates and 2500 merlons with palaces located inside as a second fortification.

Built on a rock base, the Walls of Avila have different styles, including Mudejar style and Roman materials. During the 16th century some reforms were carried out to repair the Wall.

At the end of the 19th century, it was advocated to demolish the Walls of Avila as a matter of urban development. However, because of the lack of finances among other things, the wall couldn’t be demolished.

In 1982, the old town of Avila was made a Site of Cultural Interest by a Spanish Royal Decree. 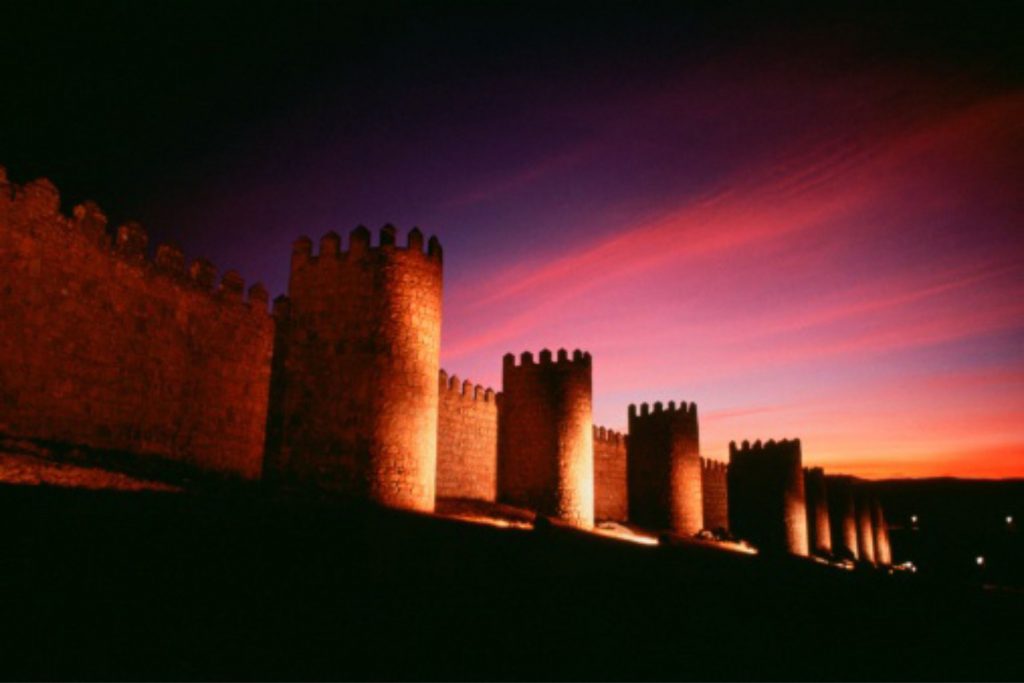 On your way to Avila, don’t miss out on visiting the old medieval town of Alba de Tormes which lies in the province of Salamanca. The former dukedom was once home of St. Teresa, one of the great mystics and religious women of the Catholic Church, who founded the convent of La Anunciación there in 1571.

After the death of St. Teresa in the convent in 1582, her heart and left arm, the two major relics, still can be found there. Her tomb lies in the Iglesia de la Anunciación y Sepulcro de Santa Teresa up to this day.

Beside the stories of St. Teresa, the town invites you to visit the historic Castle of the Dukes of Alba or to enjoy the unique view of the banks of River Tormes.

Another beautiful city that should be visited on your pilgrimage to Avila is Segovia. The World Heritage City close to the Spanish capital Madrid is famous for its historic buildings.
Don’t miss visiting the Roman aqueduct or the Alcázar fortress, two of the most significant sights of the city.

Pilgrims definitely should see the Segovia Cathedral, the last Gothic cathedral that was built in Spain. Its construction started way back in 1525. The cathedral is directly located at the Plaza Mayor Square, a beautiful place to rest and enjoy the city.

For more information on what to do and see on your Pilgrimage to Avila visit: AVILA TURISMO

If you wish to learn more about our very special Pilgrimages to Europe click: HERE

Register to our Newsletter to receive updates for all our pilgrimages.