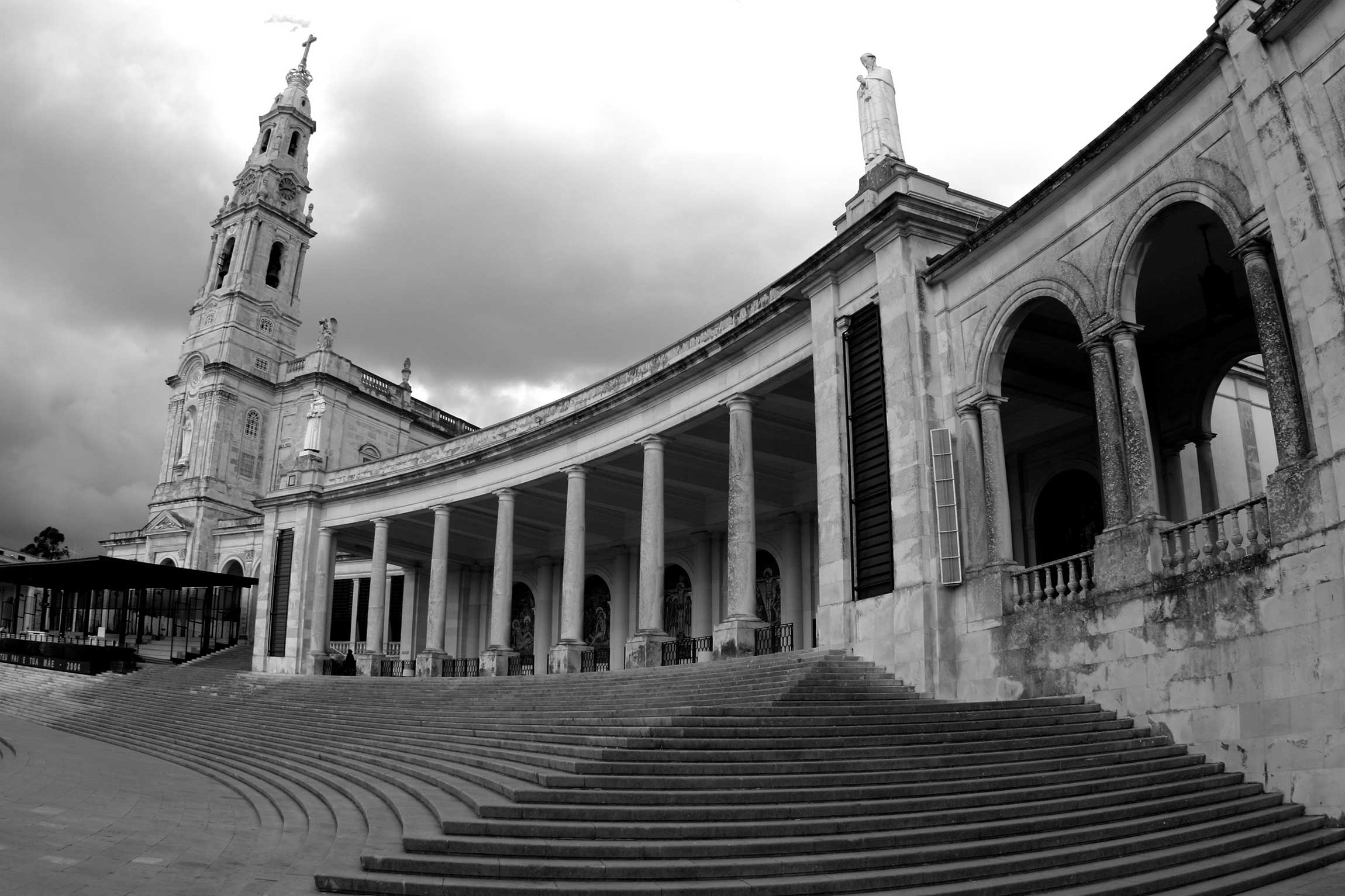 Learn with Joe Walsh Tours 10 interesting facts about Fatima, “the city of peace” and an extraordinary place of Christian pilgrimage: 1- Fatima has a population of 10.369 inhabitants. 2

Life of St Teresa of Avila

St Teresa of Avila, also called Teresa de Jesus and named by birth Teresa de Cepeda y Ahumada, was a Spanish writer and a nun, known for being a very 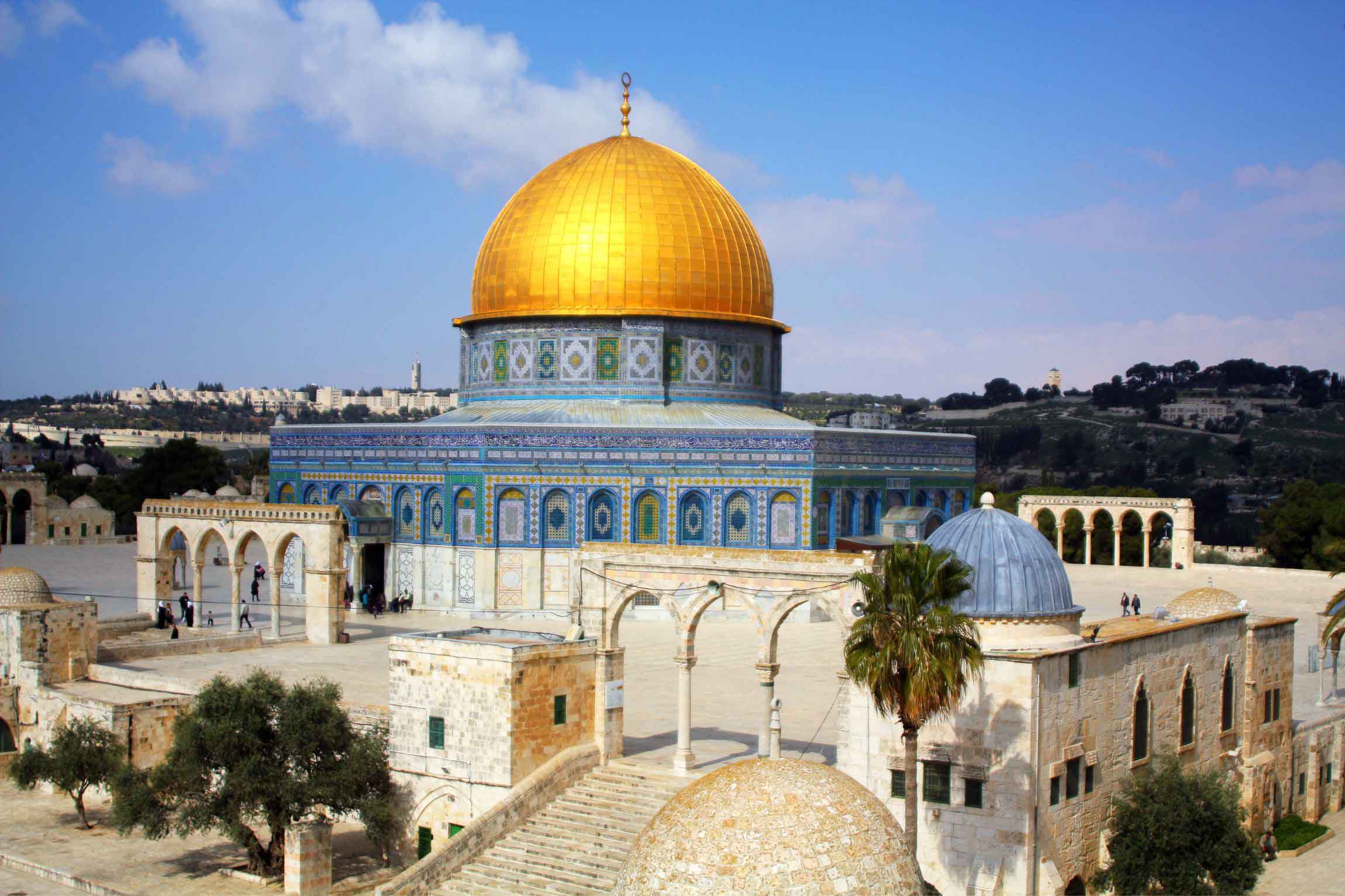 One of the most beautiful destinations during our Pilgrimage to the Holy Land is Jerusalem, a UNESCO World Heritage Site since 1981, considered sacred by Christians but also by pilgrims

At Joe Walsh Tours we are delighted to announce our 2023 pilgrimage programme, departing to the beautiful shrines of Fatima, Lourdes, Medjugorje, and Italy, as well as departures to the
Read More
We use cookies on our website to give you the most relevant experience by remembering your preferences and repeat visits. By clicking “Accept”, you consent to the use of ALL the cookies. However you may visit Cookie Settings to provide a controlled consent.
Cookie settingsACCEPT
Privacy & Cookies Policy